Reach out to travelers and hotel visitors Staying in Downtown Houston Hotels by geofencing high-traffic downtown locations and push Sugar Land ads during one of the busiest advertising weeks of the year. Retarget those people for 90 days following ad service

After researching high-traffic areas in downtown Houston, Orange142 developed a list of 43 hotels, parks, stadiums, tailgating locations and bus stops to target. After consulting on banner creative to increase CTA strength and eye-catching design, we began our campaign to great success. Sugar Land alerted us to their Board of Director’s visit the night before, and day of the Super Bowl. We opened the geofence to Sugar Land so the board would see the ads, and tied in additional providers for a 50% CTR lift. All campaign elements were tracked by the Orange142 media dashboard and Google Analytics, which provided detailed information on consumer perception and actionable data on all campaign elements for future media campaigns. Why Businesses Need to Get Google Analytics 4 ASAP 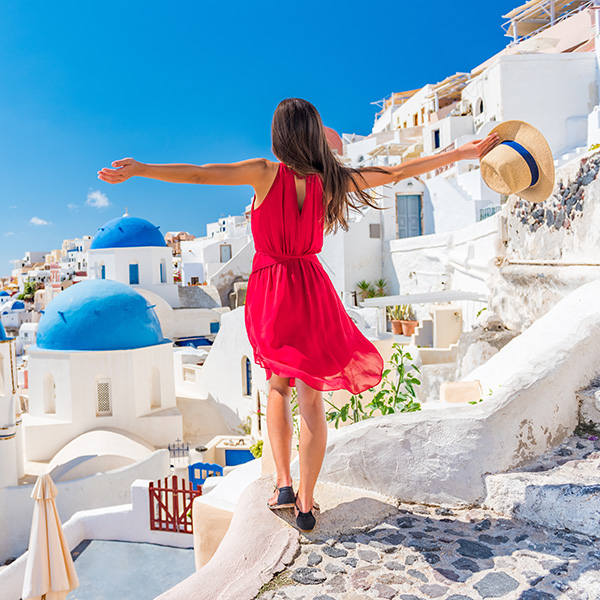