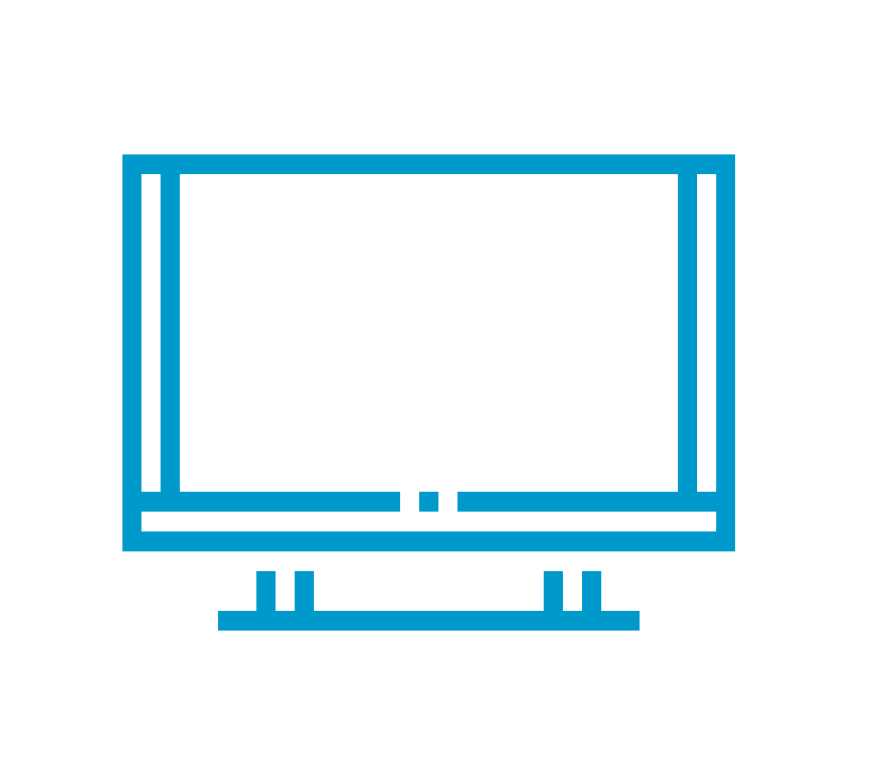 By occupying the same place in consumers’ lives and living rooms as traditional linear TV, these devices, Apple TVs, Roku boxes and even web enabled gaming consoles, are providing for more immediate and on-demand content consumption.

Access TV-quality full episode content, follow your audience and reach them when they are most attentive in front of a big screen television or other connected device. Big name networks include ESPN, Food Network, Discovery Channel, Travel Channel, Cartoon Network, FX, TBS, Disney, HULU and more!

Target ad placements based on age, gender, behavior and location. Additionally, the types of devices and content can also be specified. Want to target family programming on Disney Channel and Cartoon Network, during the middle of the day, and within the Houston DMA to reach mom’s with kids? All possible with Connected TV.

Unlike traditional broadcast television placements and even digital pre-roll, Connected TV sees up to a 98%+ completed view rate! Additionally, Orange142 is capable of reporting on the number of video impressions served, video view rates (25%, 50%, 75%, & 100%) and clicks on the video ads. These results will be provided on all reports and through the Orange142 real-time media tracking dashboard. 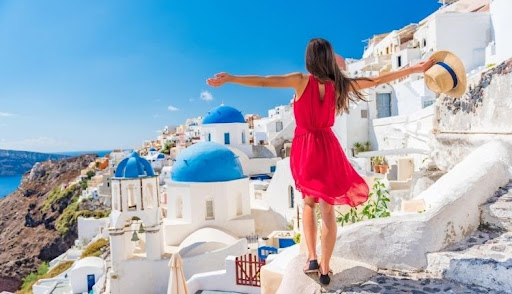 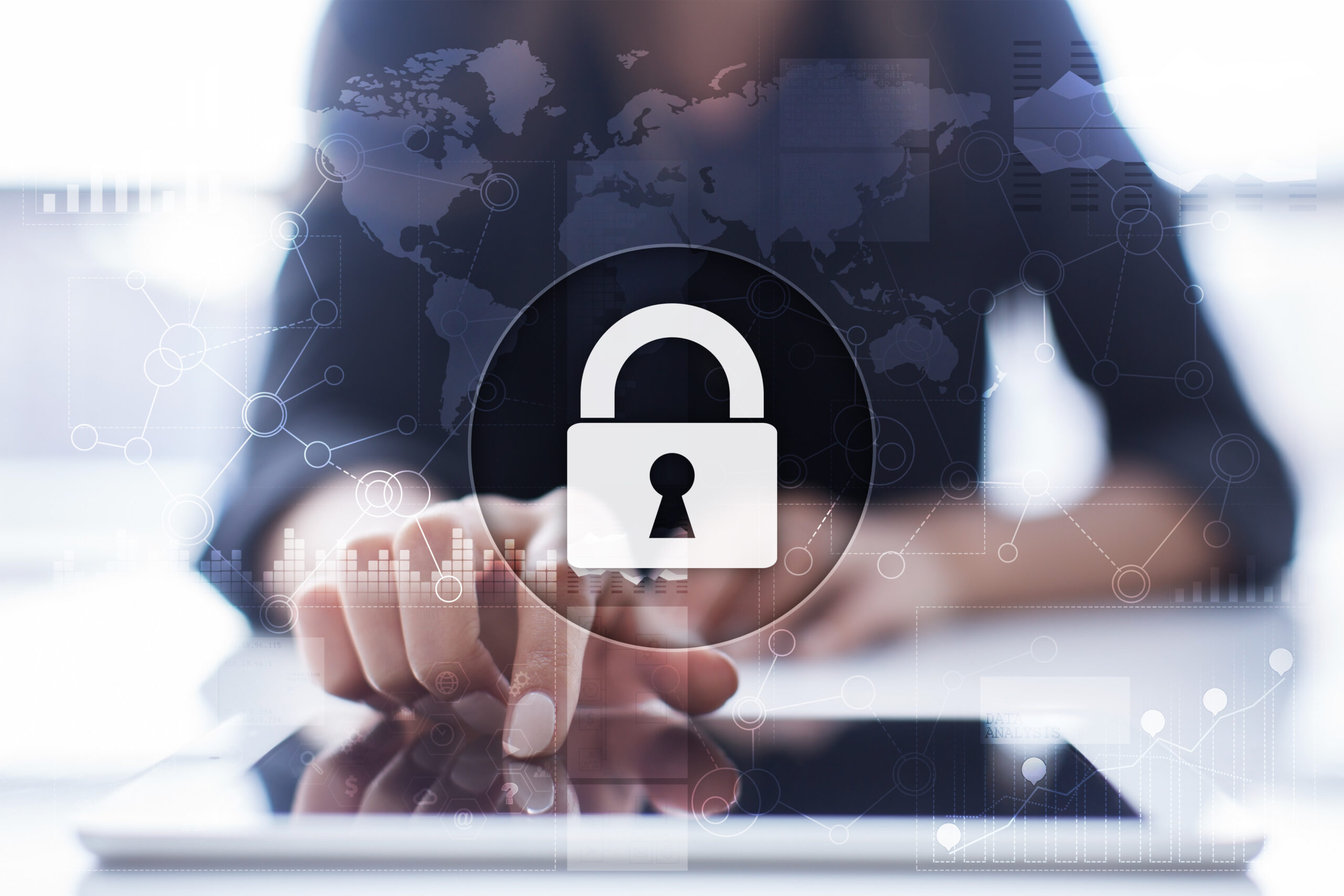 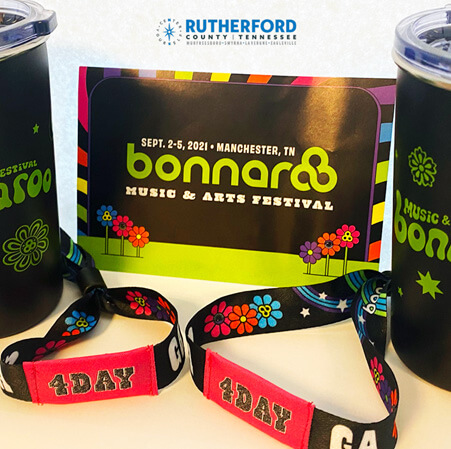